No More Searching, They Seek Us Out 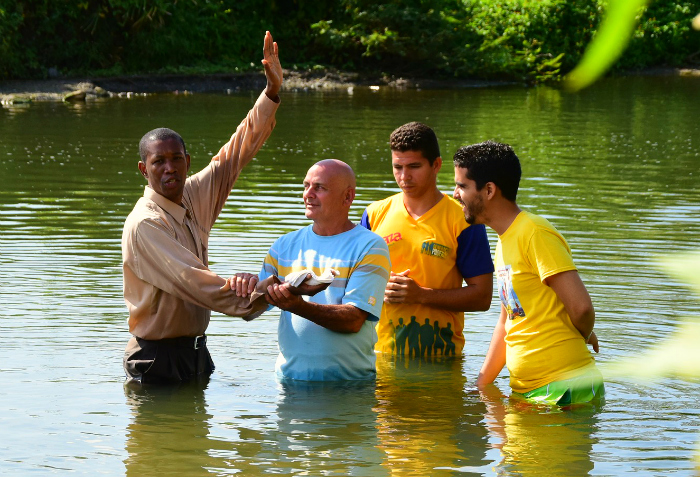 A few months ago, Tahir* and three other Followers of Isa al Masih (Jesus the Messiah) were sitting together when Ustad Khan (an Ustad is one who preaches Islam) confronted Tahir. In a stern voice, the Ustad asked, “What is this video about?” Somehow he had gotten his hands on Tahir’s phone and had seen a video of the baptism of five new Followers.

Tahir was initially taken aback as he had meant to erase that particular video. Usually, this type of encounter brought a fair amount of apprehension; but not this time. Joy and peace filled Tahir’s heart as he began to share his experiences with God.

“I have been searching for the way to salvation for 15 years. I have been part of Jihad for years, and many of my brothers have died in the process. Mohamed gave us his life as a guide to bring us to Jihad and promises the 70 Virgins. But Isa al Masih gave his life as the sacrifice to give us the way to salvation and heaven. He is the Kalimatullah (The Word of God)—the Quran tells us this. And the Kitab (Bible) tells us His words. God’s words flow out of His mouth. We follow Isa al Masih because he is the Straight Path. These young men were not forced to (be baptized). They decided to do this on their own. It is a step of obedience as they choose to be a Follower of Isa al Masih—it is the Label/Sign/Seal of a Follower of Isa.”

Ustad Khan had nothing to say in reply to Tahir’s testimony and, sadly, has not yet become a Follower of Christ. Nevertheless, God has been moving in the community! One of Ustad Khan’s friends, a fellow Muslim preacher, heard the Good News, chose to follow Isa al Masih and was himself recently baptized!

But that’s not all!

For many years Followers have been praying for the “local commander” of the area. Commander Doud is the head of the local Muslim militia to which all males belong. He has defended the Followers in the past because he has witnessed their loving lifestyle. Still, his powerful position has resulted in some fear among the Followers. Recently Commander Doud approached Tahir and asked him very seriously, “Why haven’t you started a group sharing these stories from the Kitab with me?”

Excitedly, Tahir shared all these things with his mentor, Kyle, a Beyond movement catalyst saying, “Brother, we have been pushing ourselves to go out and search for possible People Of Peace, but now they are searching for us!”