From Persecuted to Welcomed 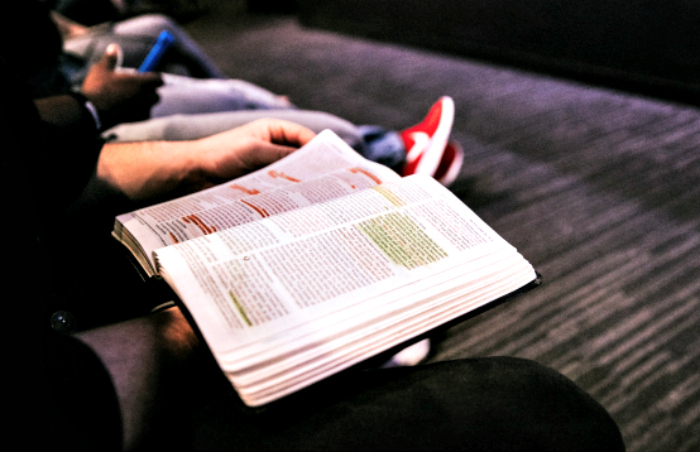 *Ibu Mun had been a young single woman when she visited her family shortly after becoming a Christian. Her home village is in an area that is nearly 100 percent Muslim, and the whole community was cold to her as she made her way to her uncle’s house. People from this village were born Muslim and were expected to stay that way.

She longed for her mother to know the transforming power of Isa al Masih, Jesus Christ, but instead, Ibu Mun was cornered by her mother, aunt, and uncle as they interrogated her about her new faith. They told her she would have to marry a Muslim man and return to Islam. It seemed clear that they were going to force her to do just that. (Kidnapping young women and forcing them to marry is quite common here.)

Throughout the altercation, Isa al Masih proved to be her refuge and strength. Before she found an opportunity to slip away to the bus station, Ibu Mun was able to demonstrate the love of Christ to her mother though she received only insults and hatred.

Now, six years later, Ibu Mun is married to a godly man, and they have two young sons together. She has been discipled and trained to be a leader in Disciple Making Movements. Recently, that same village has welcomed her back, inviting her to set up a playgroup for 3 to 4-year-olds along with a DBS on the theme of Biblical parenting.

Seeing whole Muslim households interacting with the Word of God and even forming house fellowships is richly satisfying. More than that, Ibu Mun has seen, despite what man threatens, that one can be satisfied with Christ’s sufficiency. God alone is enough.