From Triangles to Circles 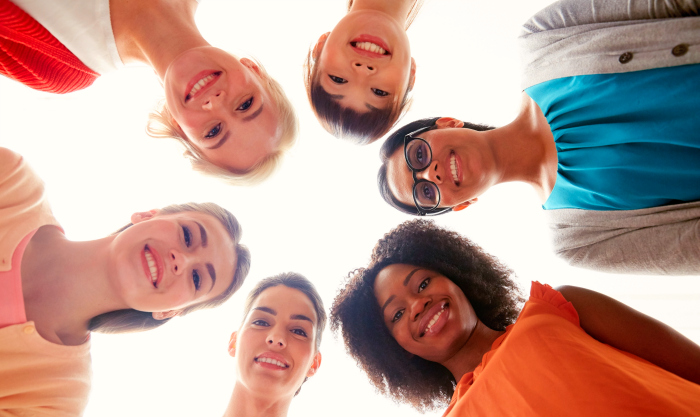 The BEYOND South Asia team had a problem. God had birthed a movement with them serving as catalysts. Now the movement among their focus people group had grown too large to continue using their old training and equipping model. As problems go, it was a good problem to have. The movement had done a phenomenal job of teaching disciple-making. It had many “Pauls,” disciple-makers mentoring others in disciple-making, and many “Timothys,” disciple-makers being mentored. Lives changed as followers of Jesus obeyed his word. Whole communities felt the impact. To meet the growing need of training thousands and nurturing their spiritual health, however, they needed a new approach.

The old model was like a triangle where each “Paul” would gather and train a group of 15 or more “Timothys.” This worked well in the beginning, but when numbers grew, problems arose. In the large meetings, several people never spoke up and never got help for the issues they faced. The financial cost of these gatherings also limited growth.

The catalyst team knew something had to change, but they didn’t have the answer. They had no guide book for how to develop the movement. So they prayed and listened for the Lord’s guidance, knowing he would provide.

He did, of course. In time, they connected with a brother in Christ from Africa who shared how a movement there had learned to deal with similar growing pains. In the African movement, groups of about five people from the same area meet regularly in a home. They sit in a circle as they discuss the positive and negative things they have faced that week in making disciples. Often, when someone has a problem, another from the group has faced a similar issue and can share what they have learned. They set goals and hold one another accountable for making disciples. No one struggles in silence. They each find community, care, and direction from like-minded brothers and sisters in Christ.

These groups are not leaderless. Each circle has a coach who meets with them. The coach is a fellow disciple-maker who has a bit more experience than the others. The coach belongs to a circle of his/her own peers and has a coach of their own. Through these interlocking circles, the experience and connections of more seasoned disciplers are available to the network.

For the leaders of the South Asian movement, a new paradigm began to emerge. Circles, not triangles. As they implemented the new model, they had to deconstruct their previously held beliefs about training and mentoring. They realized their tendency, like that of many others, was to go bigger. The idea of going small to be more effective was a step of faith for them, but they saw it work firsthand. People who used to sit in the back and not speak actively engaged in the smaller format. The focus stayed on disciple-making. The circle model would scale to meet their needs.

Are you interested in learning more about coaching circles? Join our FREE online Nugget on November 21st from 7-8:30 pm CST. We will hear about what DMM coaching looks like and discuss how you can get involved.

REGISTER FOR THE COACHING NUGGET