Prayer Walking: An Important Part of our Strategy 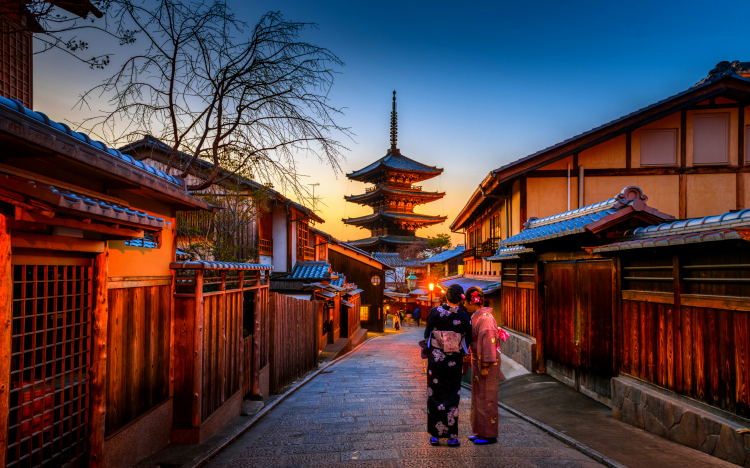 *Trisha was excited when *Saeng offered to lead her through a prayer-walking exercise. “Come, invite anyone,” Saeng said. “I’ll invite people too!” When the day arrived, five ladies gathered in the busy streets of the Mekong city they loved.

Saeng set the method and objectives for the morning. They would go in two small groups and pray aloud for one hour as they walked through the neighborhoods. Twice during the hour, they were to stop and still themselves for five minutes as they asked God what he wanted them to see. When they felt led to pray for someone, they were to ask for that person’s entire family to know God, not just that individual. Finally, they would ask God for a song to sing, since they couldn’t be certain when he would next be praised there.

A quick game of rock, paper, scissors determined who went in each group, then they decided what areas each group would cover. They chose a place to meet afterward, asked God to lead their time, and set off.

Trisha was teamed up with her language tutor, a woman she knew loved God but with whom she had never prayed before. “It was so sweet to walk through the streets, pleading for entire families to know God, with a local believer voicing agreement and pleading right beside me.”

As she walked, Trisha began to see the people in a new light. She could see the communities in which they belonged: shop owners helping each other to break a large bill, groups of women talking and children playing, street vendors swapping stories as they prepared food, motorcycle taxi drivers waiting together on the side of the road. Trisha was struck by what could happen in the families and communities if Jesus were welcomed by just one of them.

When they met up an hour later, they all discussed what had touched their hearts and what questions they had. Saeng took notes so they could read over them the next time they went prayer walking. After closing with a time of prayer, the ladies agreed not to let the experience stop with them. They would tell others about their experience and encourage them to try it for themselves.

How about you? Are you interested in seeing God’s kingdom multiplied around the world through intentional prayer and active obedience?

Come to our free online Nugget on December 5th from 7-8:30 pm CST. We will explore from God’s Word the role of the Holy Spirit and prayer in pursuing Church Planting Movements. We will learn about integrating prayer into our daily lives and using Scripture to pray into numerous contexts, including Unreached People Groups.

WATCH OUR VIDEO ON PRAYER WALKING