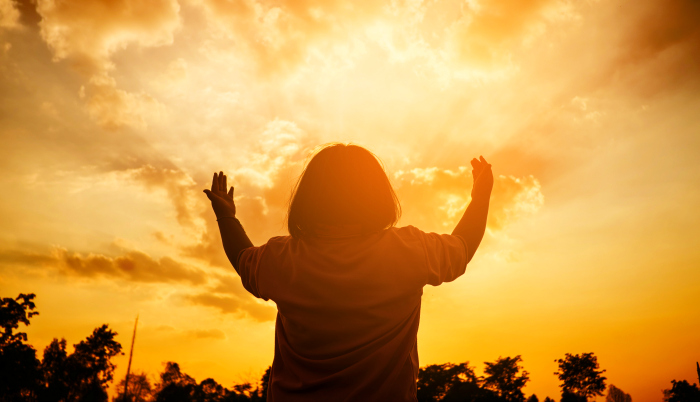 Bold risk-taking does not come naturally to Jin Yee*, so she relied on the Holy Spirit for courage to speak. She remembered the discipleship training she had attended a week before. In the training, they had read through Luke 10:1-16 and Matthew 9:35-10:16 — passages where Jesus instructs his followers on how to go out among the lost. They had also practiced what they would say to someone when moved to do so by the Holy Spirit. Finally, they had prayed for the opportunity and boldness to carry through with all they had learned.

The first woman Jin Yee prayed for wasn’t the person who had come to her mind during the training. But, recognizing the leading of the Holy Spirit, Jin Yee called the woman and asked if she could pray for God’s blessing on an upcoming medical procedure the woman was having.

During the training, Jin Yee had felt called to pray for her work supervisor. Talking to her about Jesus was a bigger challenge for Jin Yee. The opportunity to talk did not come up naturally during the workday. Being faithful to the leading of the Holy Spirit, however, Jin Yee called her supervisor after hours. She expressed care for her and asked if she could pray in Jesus’ name over some difficulties in the woman’s life.

“I did it!” Jin Yee told Amy, the Beyond missions catalyst who had led the discipleship training. “I faced my fears and openly offered to pray for this woman, and she said ‘yes!’. Not only that, I did it again with the woman we prayed for last week, and she said ‘yes’ too! Now, I realize that this kind of conversation is not as hard as I’d imagined it was.”

Together, the women thanked God for His faithfulness and prayed for broader openings to have spiritual conversations with these women in the following weeks. In faith, they chose and practiced telling short stories from the Bible to share when those openings came.

The work of birthing and sustaining a Disciple Making Movement remains the work of the Holy Spirit. Both the sharer and the receiver of the message rely on his power and guidance. On January 23rd from 7-8:30pm CST, you can learn more about the Spirit’s crucial role in movements, in Beyond’s next free, online Nugget training.

REGISTER FOR THE GIFT OF THE HOLY SPIRIT NUGGET