“He Will Take You to a Better Place” 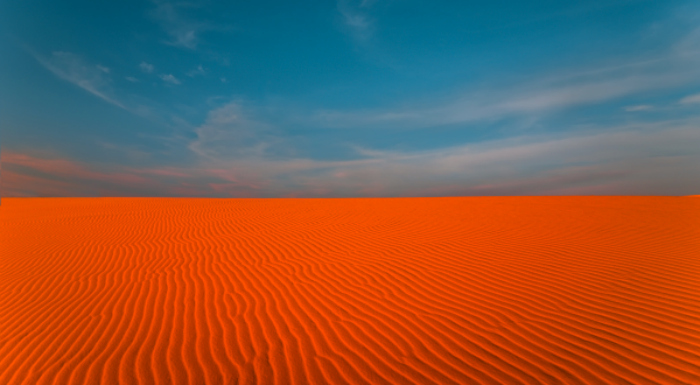 Last week we began following the journey of a church (eLife – pastored by Chris Galanos) so intent on making disciples that they were willing to transition away from the traditional church model to do so. We continue with our story just after they found Stan, a coach who would guide them through the process of becoming a church focused on catalyzing movements.

In our training, Stan explained that there are certain elements consistently found in the lives of ordinary believers who are successfully making disciples in movements all over the world.

Here are a few of the elements briefly summarized:

Let me warn you, though. Transitioning a church to focus on Disciple Making Movements (DMM) will cost you in many ways. In Jerry Trousdale’s book The Kingdom Unleashed, David Broodryk, another pastor who embraced DMM, describes the process of pursuing DMM this way:

I really do think that entry into DMM is a death experience: unless the seed falls to the ground and dies, it can bear no fruit. But the problem is, you can’t risk failure without that; risking failure in itself is a sort of death experience. If who you are is dependent on whether this thing works or fails, then you will never take a risk. But if your identity is in Christ, then you say, “I’m going to try this; if it works, great, He gets the glory; and if it doesn’t work—well, it didn’t work, but I am still secure in Him.

You may be asking what happened in eLife. Many people caught the vision! Hundreds went through our DMM training, and some of those formed DMM churches that meet in their homes. Those we sent out began to pursue the lost, not by inviting them to eLife, but by inviting them and their family or friends to read and apply the Bible together in their home. And it’s working!

In an average week, those in just my DMM church alone will talk to almost as many lost people as our megachurch would receive as first-time guests on a weekend in our heyday. And there are just 35 of us (including kids). It’s amazing what a small group of sold-out, on-fire disciple makers can do when they strategize together and go out among the lost to make disciples and plant churches.

I think I can speak for most people involved in DMM churches by saying it’s one of the most unbelievable things I’ve ever been a part of. In so many ways, it’s what I’ve always longed for in church. Not that I didn’t love our church. I did! But our DMM church is just what I pictured when I read the New Testament but felt like I’d never experienced. It’s what I had heard happened overseas but never truly understood.

I hope our story will inspire you to be led by the Spirit because He will take you to better places than anything you could’ve dreamed up. You may not even have a framework for where He’ll take you now. But if you follow Him, He’ll show you just what to do. And chances are, He’ll do infinitely more than you could ask or imagine (Eph. 3:20-21). Just like he continues to do with us.

Chris’s book, From Megachurch to Multiplication, tells the story of Experience Life’s journey from being one of the fastest-growing churches in the United States to a church now focused primarily on catalyzing movements. Get it here.

This piece was summarized with permission from Mission Frontier’s article “From Big to Small – for a Big Movement” by Chris Galanos with Lorena Wood. Read the whole article.

ENJOYED THIS STORY? WATCH THIS VIDEO FOR MORE INSPIRATION